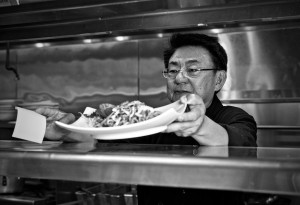 “Hands down the best Chinese food in California.” 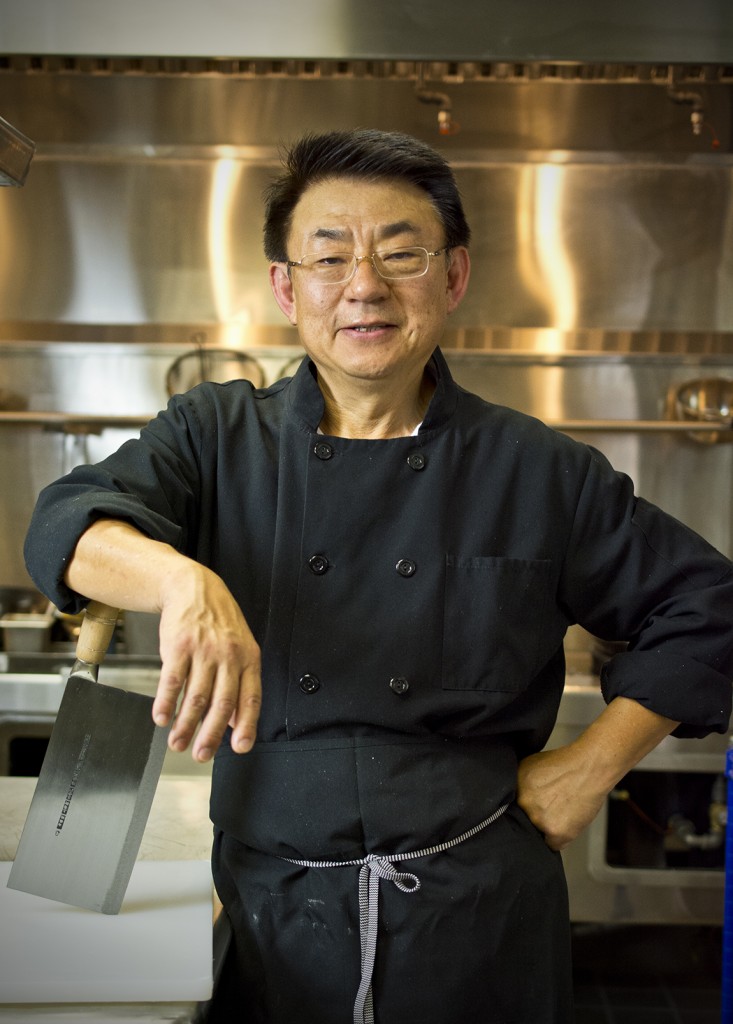 Chef John Yao has over 39 years of experience cooking Chinese cuisine. He is easily considered to be one of the top Szechuan chefs in the Bay Area. He has owned and operated four restaurants in Albany and Belmont, California.

Chef John mastered Mandarin and Cantonese cuisines early on in his career. However, over time, his passion turned to the fiery chilis and spices of Szechuan cuisine, a style that he learned predominantly from the world renowned Master Chef and Culinary Teacher Zhongyi Liu. Chef John managed to coax Liu from the Grand Hotel in Beijing over a decade ago to assist him in re-launching his restaurant concept in Albany, California. Together they shared ideas and techniques and the outcome was a Szechuan inspired menu, prepared with time-honored technique using hand selected spices and chilis roasted in-house.

“If you ever had the honor to be invited into our kitchen, you could mistake it for a Chinese pharmacy. We infuse all of our chili oils in-house and carefully hand select our spices and roast our own chili peppers. Nothing is pre-mixed or pre-made”

Chef John went on to hone his Szechuan culinary techniques, launching a signature dish inspired menu that quickly turned the first time China Village guest into a loyal customer. His signature dishes, such as the 1000 Chili Pepper Spicy Fish Fillet and the melt-in-your-mouth Spicy Pork Shoulder won him a Michelin recommendation in 2010, 2011 and 2012.

“Szechuan cuisine is very technical. It has over 100 dishes and each one is flavored differently. You can play around with the ingredients but you cannot change the technique.”

John's famous five spice blend, which is used in his acclaimed Pork Shoulder recipe actually has over 8 ingredients. They include cardamom, cinnamon, anise star, Szechuan peppercorn, ginger, onion and a couple of secret ingredients for sweetness. It is mixed with three types of soy sauce and wine.

“You have to seal the pot and cook the pork for 8 hours until there are 1/3 of the juices left for an incredible rich and glazy sauce. If you unseal the dish to check for doneness, the aromas are lost and the dish is not the same. If you have to unseal the dish to add water, then the dish becomes soggy. Proper technique is key to this dish”.

Chef John claims that he was the first Bay Area chef to offer pork shoulder and pork belly, two very “in” dishes to date, on his menu over 25 years ago. Rumor has it that a very famous chef from the Napa Valley came to visit his restaurant one evening to dine in early 2000. Very soon afterwards, the forgotten pork became the king of the culinary craze.